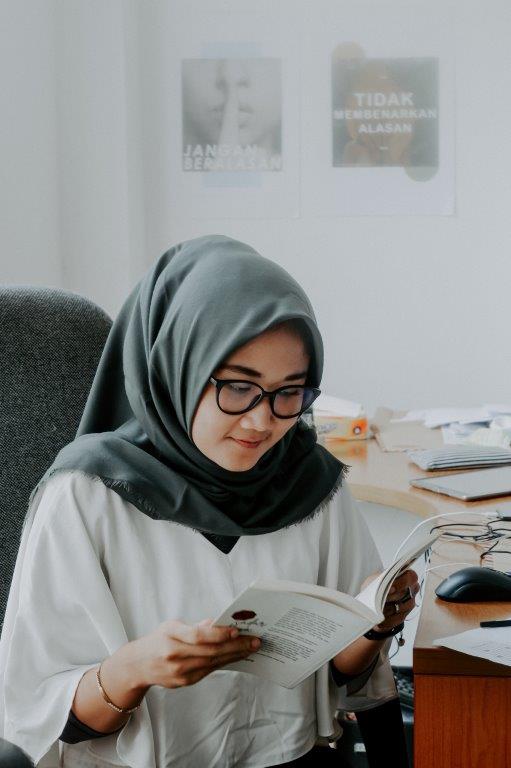 The following is provided by the Northwest Fair Housing Alliance (NWFHA) for eductional purposes and not intended as legal advice.  For more information about NWFHA, visit their website at www.nwfairhouse.org

The work that provided the basis of this article regarding the Fair Housing Act was supported by funding under a grant with the U.S. Department of Housing and Urban Development. Northwest Fair Housing Alliance is solely responsible for the accuracy of the statements and interpretations provided and such interpretations do not necessarily reflect the views of the Federal Government.

The Fair Housing Act (FHAct) prohibits discrimination based on: Race, Color, Religion, National Origin, Sex, Disability, and Familial Status. These Protected classes are available in all the fifty (50) states (nationwide). However, many states and local jurisdictions have enacted their own fair housing laws and ordinances which include protected classes not included in the Fair Housing Act. For example, Washington State has protected Marital Status, Creed, Sexual Orientation/ Gender Identity, and Veteran/Military Status. The FHAct and WLAD make it illegal for housing providers to deny housing to potential qualified tenants or buyers because of their protected class. When it comes to the FHA or the WLAD, housing providers cannot treat prospects and tenants differently because of their protected classes.

On June 11, 2020, an amendment to the Washington Law Against Discrimination (WLAD) went into effect prohibiting discrimination based on Immigration and Citizenship status. “Citizenship” refers to a person recognized under the law of a country of belonging to thereof. “Immigration” is defined as the international movement of people to a destination country of which they are not natives or where they do not possess citizenship to settle as permanent residents or naturalized citizens. “National origin”, protected by the Fair Housing Act, and WLAD, refers to the country a person was born in or where their ancestors were from; an individual should not be mistreated in housing because of their country of origin, culture, ancestry, linguistic characteristics, accent, or physical appearance.

Under the WLAD, U.S. citizens, noncitizen nationals, asylees, refugees, and recent permanent residents are protected from discrimination in housing. Housing providers should not discriminate against individuals in housing transitions such as renting or buying or because the individuals are or are not U.S. citizens, or because of the individual's immigration status. WLAD makes it illegal for housing providers to discriminate against individuals because they are perceived as looking or sounding to be foreigners/outsiders or to request more or different documents than what they would request from U.S. citizens, or specify certain documents that the potential buyer or renter should present because of their immigration or citizenship status.