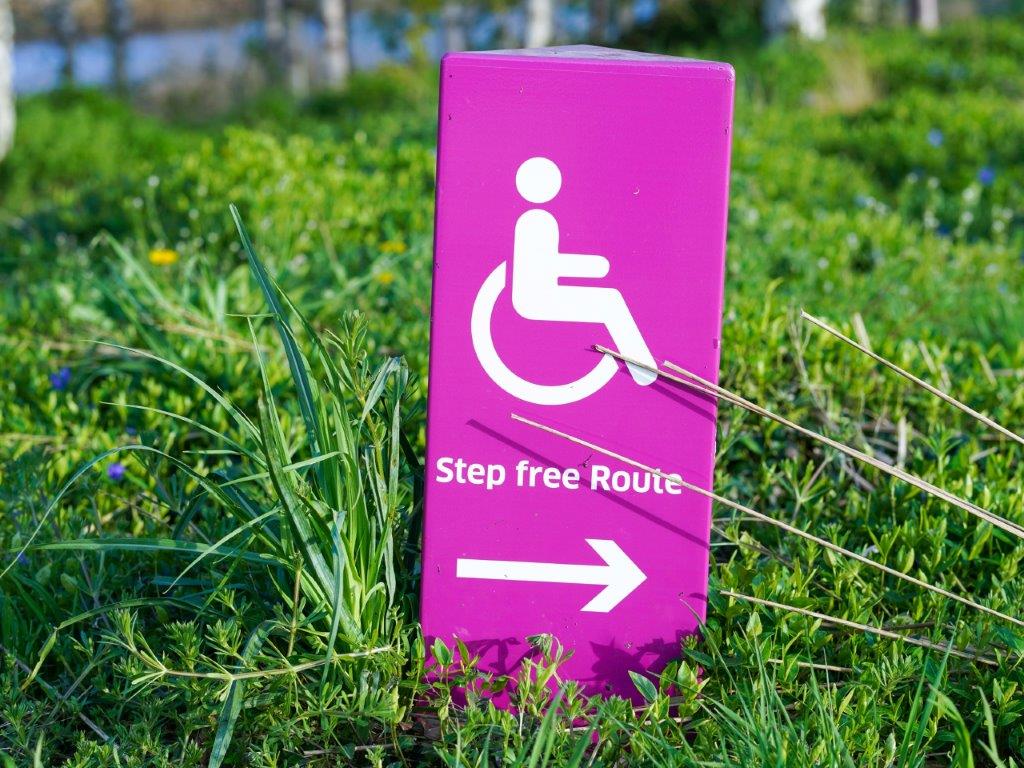 Housing projects in Washington State that receive support from public funding are subject to several overlapping sets of requirements related to ensuring accessibility for people who have disabilities. These include the Federal Fair Housing Act (42 U.S.C. 3604 et. seq.), the Washington State Law Against Discrimination (RCW 49.60.222), the Washington State Building Code ( WAC 52-50), the Americans with Disabilities Act of 1990 (2 U.S.C. Part B) and Section 504 of the Rehabilitation Act of 1973 (29 U.S.C. 794).

The applicability of each of these laws and their enacting regulations must be considered in turn when determining which disability access requirements and design standards apply to any particular housing construction project receiving support from public funds. Often several, or all, will apply. In which case the applicable requirements must be viewed collectively, and in each instance where there is a difference in scoping or design standard, the most stringent among those applicable must be met.

The Federal Fair Housing Act, Washington State Law Against Discrimination, and Washington State Building Code apply to all residential buildings having four or more units, regardless of whether they are privately owned or publicly assisted.

The design standards applicable under the Fair Housing Act are the Fair Housing Accessibility Guidelines ( 24 CFR Part 100). The Washington State Building Code, is the applicable standard for the Washington State Law Against Discrimination. The State Building Code has been determined to be substantially equivalent to the Fair Housing Accessibility Guidelines, and in some areas the state code is more stringent than the federal guidelines. Of all the accessibility requirements that apply to publicly assisted housing projects, only the Washington State Building Code is enforced by local building code officials. Those responsible for publicly assisted housing projects may not rely on local building code officials to explain or interpret the accessibility requirements under the other applicable laws, nor may those officials waive any requirements under those laws.

In addition to the standards cited above, projects benefiting from federal funds in the amount of $2,700 or more, must also comply with Section 504 of the Rehabilitation Act of 1973, as amended. Section 504 scopes the required number of accessible units by project, rather than by residential building or facility, making the facility type irrelevant.

24 CFR 8.22 (a) New multifamily housing projects (including public housing and Indian housing projects as required by Sec. 8.25) shall be designed and constructed to be readily accessible to and usable by individuals with handicaps.

(b) Subject to paragraph (c) of this section, a minimum of five percent of the total dwelling units or at least one unit in a multifamily housing project, whichever is greater, shall be made accessible for persons with mobility impairments. A unit that is on an accessible route and is adaptable and otherwise in compliance with the standards set forth in Sec. 8.32 is accessible for purposes of this section. An additional two percent of the units (but not less than one unit) in such a project shall be accessible for persons with hearing or vision impairments.

These required accessible units are to be distributed, to the extent feasible, throughout projects and sites and available in a sufficient range of sizes and amenities to allow people with disabilities a range of living options comparable to those who do not have a disability (24 CFR 8.26).

The Uniform Federal Accessibility Standard (UFAS 24 CFR part 40)* is the design standard under Section 504, except that "UFAS may not be used to waive or lower the minimum of five percent accessible units required by sec. 8.22 (b) or to apply the minimum only to projects of 15 or more dwelling units, " (24 CFR 8.32 (d)) and except to the extent that these projects may also be subject to additional requirements in those areas in which the State Building Code is more stringent.

Standards Applicable to Projects Assisted by State or Local Government:

Title II of the Americans with Disabilities Act applies to any housing project that receives assistance through an entity of state or local government. If all or part of that assistance is in the form of federal funds that pass through a state or local government entity to the project, such funding would confer both ADA Title II and Section 504 responsibilities related to ensuring accessibility for people who have disabilities.

The residential scoping requirements under the Americans with Disabilities Act Accessibility Guidelines (ADAAG) are as follows:

234.1.1 Accessible Dwelling Units. In residential facilities, at least five percent, but not less than one unit, of the total number of dwelling units in a facility shall comply with 1101 and 1102.

EXCEPTION: Where residential facilities contain four or less dwelling units, at least five percent, but not less than one unit, of the total number of dwelling units in the project shall comply with 1101 and 1102.

234.1.3 Communication Features. In residential facilities, at least two percent, but not less than one unit, of the total number of dwelling units in a facility shall comply with 1101 and 1103.

EXCEPTION: Where residential facilities contain four or less dwelling units, at least two percent, but not less than one unit, of the total number of dwelling units in the project shall comply with 1101 and 1103.

ADAAG would also provide the applicable design standards for such projects, except to the extent that they may also be subject to more stringent provisions under the State Building Code.

* The federal Architectural Transportation Barrier Compliance Board has proposed to harmonize UFAS and ADAAG into a single enforceable standard for both applications. If HUD adopts the Access Board proposal, the new ADAAG would replace UFAS as the design standard for projects covered under Section 504.