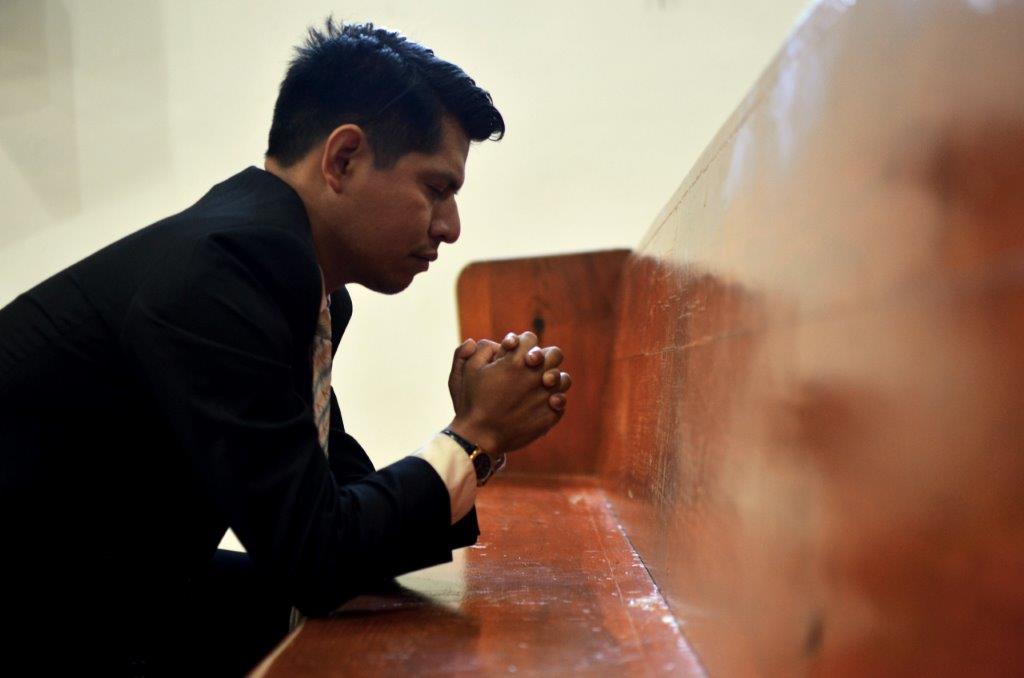 The Fair Housing Act provides specific protections regardless of religious background. Although the Fair Housing Act does not define religion, a housing provider cannot discriminate based on a “faith/belief system.” Creed is also protected under Washington state law and refers to the perception of a faith/belief system by others based on how someone may dress, symbols in their home or business, jewelry and/or other items that may lead to discrimination based on another person’s negative perception[1].

In some instances, housing providers may give preference to its members in the sale, rental or occupancy of non-commercial housing if the following factors are met:

Some potential signs of religious discrimination could be[2]:

The U.S. Department of Housing and Urban Development (HUD) has suggested that landlords use “secularized terms or symbols” aimed at spreading holiday cheer rather than observing specific religions. For example, a tree decorated with lights is fine, while a prominently displayed nativity scene may be seen as a violation of the Fair Housing Act.

The work that provided the bases for this publication was supported by funding under a grant with the U.S. Department of Housing and Urban Development. The substance and findings of the work are dedicated to the public. The author and publisher are solely responsible for the accuracy of the statements and interpretations continued in this publication. Such interpretations do not necessarily reflect the views of the Federal Government.